Our Final Gymnastics with Flaminio!

What did Mishara create?

Email ThisBlogThis!Share to TwitterShare to FacebookShare to Pinterest
Labels: Mishara

We had a gorgeous visitor in last week!

Building a home for the lost creature!

Email ThisBlogThis!Share to TwitterShare to FacebookShare to Pinterest
Labels: Sports

Our writing about Luigi 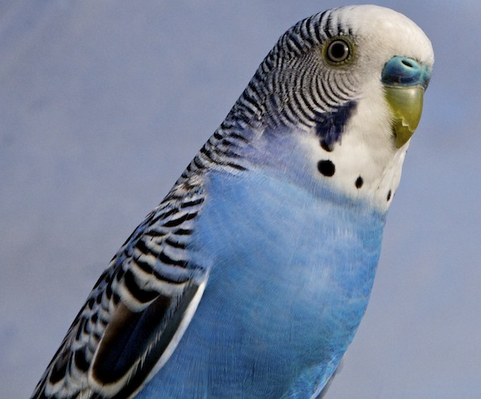 Luigi came for a visit.  Luigi is cool.  Luigi is at school.  He has a treat.

Luigi came to school.  He came to me today.  Luigi came to hub 5.  Luigi flew.  Luigi is black and white and blue and grey.  He sounds like a squeaky.  He is going up and down his stick.

Yesterday Luigi came to Hub 5.  Luigi chirped in his cage.  He ate his food.  I like Luigi because he is blue.

Luigi came yesterday to Hub 5.  We sat in a circle.  He jumped in his cage.

Luigi came to school because Mrs Freddy wanted us to meet him.  Mrs Freddy took Luigi around the room.  He was very cute.  Luigi jumped to his traffic light.  Luigi made sure his feathers were in the right place.  Luigi is special because he is as blue as the sky. Luigi sounds like a singing bird.  Luigi looks like a baby bird.  But Luigi is not a baby bird he is a teenager bird.

Luigi sounds like a squeaky toy.  Luigi is black white blue and grey.  He is special because of his colour.  Luigi is cleaning himself.

Luigi came to school and he came today.  Mrs Freddy wanted us to meet him because she thought that we might be glad.  He was in Hub 5 / 6.  He was jumping in his cage.  He was swinging.  He is a boy because Mrs Freddy said.  Luigi is as blue as the sea.  He is singing so sweetly.  His colour is special.  He is special because he can fly.  He has a treat and a sharp beak.

Luigi was flying and he was jumping around in his cage.  He is cute because he is blue.  He was walking side to side.  Luigi is black white blue and grey.  He has wings to fly.  Luigi uses his swing to sharpen his nails.  He is as blue as the sky.  Luigi is blue like my Stonefields top.

Transport Break Through
Posted by Unknown at 16:23 No comments: 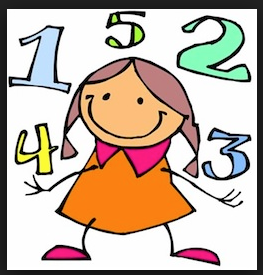 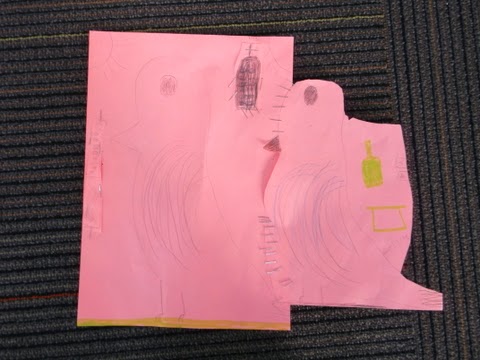 Luke was so inspired by our visiting budgie Luigi, that he recreated Luigi at home!  Well done Luke, lots of detail in there as well.

We used Luigi as our writing provocation.
Posted by Unknown at 20:55 No comments: 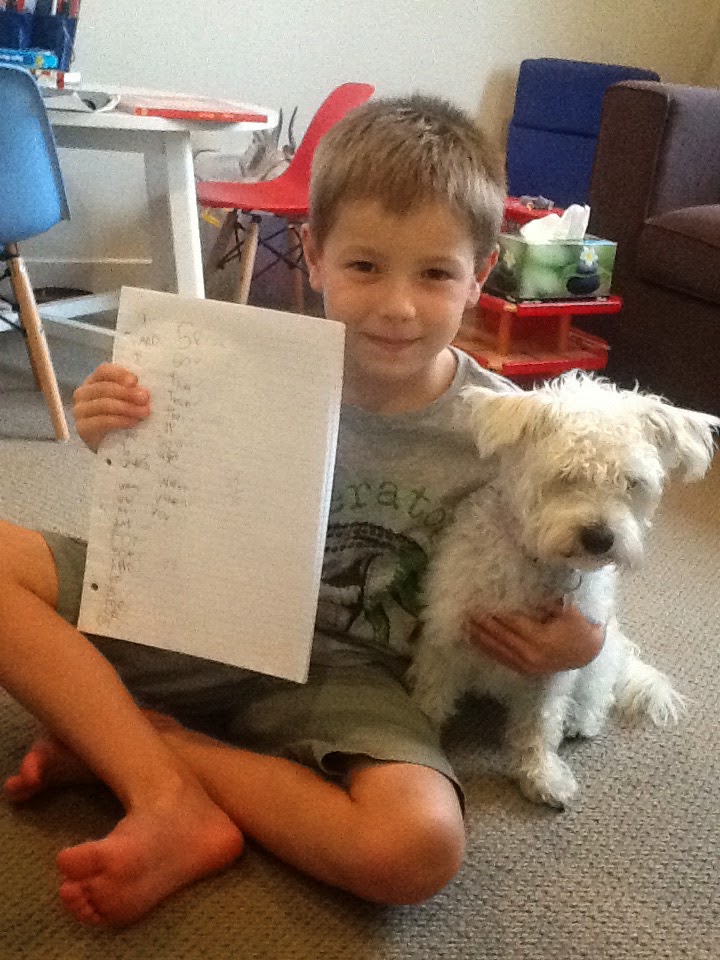 Thomas has been doing some amazing home learning!  Look at all his list words that he can remember.

Well done Thomas!
Posted by Unknown at 23:00 No comments:

We have a hub learning site that you can access here